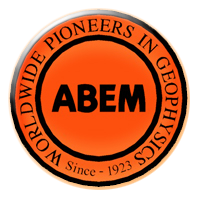 Many studies have been performed by Fogdestam during the employment of various consultants and advisors to the various companies operating in Africa.

Exploration of gypsum and crystalline limestone in Libya.

Groundwater exploration in Namibia, Botswana, Malawi, South Africa and Somalia 2011. Training and demonstration of the VLF equipment to local people has also been part of the missions.

Most of the international missions has been a matter of groundwaterexploration with VLF equipment (Very Low Frequency), assessments and the conditions of extractable groundwater. 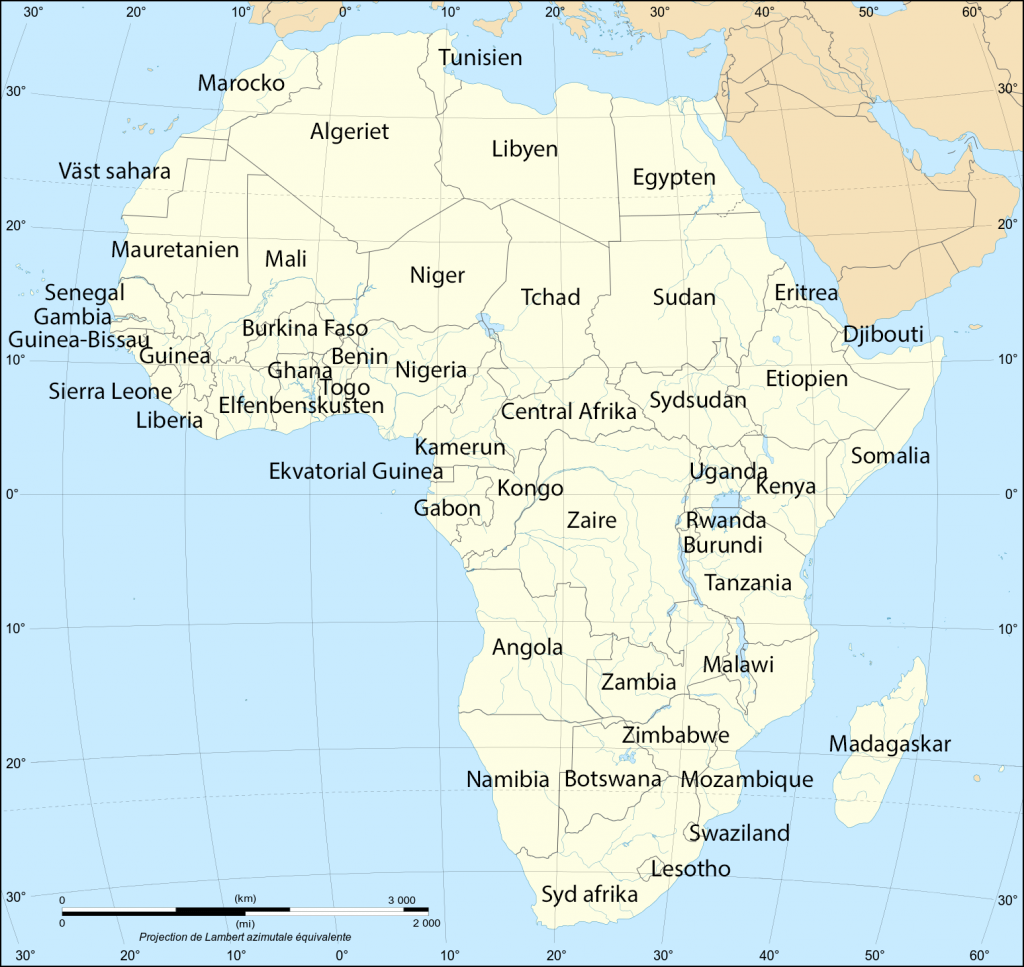 TERRA is a consulting firm with office in Uppsala, Sweden, and is run by Birger Fogdstam, Senior hydrogeologist, who 2011 ended a long position at the Geological Survey.

Fogdestams tasks during the many years of employment at the authority SGU has mostly involved groundwater mapping in Sweden. Studies on coastal groundwater (saline water problems) and the location of the fracture system with larger ground water discharge, has been high priority tasks.

The last international assignment, 2012, was a geological survay in Montenegro close to the Serbian border. The assignment was for irrigation.

Fogdestam has also conducted numerous geological and ground missions on the African continent such as Libya, Namibia, Botswana, Malawi, South Africa and Somalia 2011.

Most of the assignments have consisted of VLF surveys (Very Low Frequency) to locate groundwater.

Fogdestam has during a period of 5 years been head of the National Well Record Section, SGU and was more than 10 years head of the Department of Hydrogeology with more than 30 hydrogeologists and watertechnicians employed.

The purpose of TERRA is to act as a consultant, mainly specialized in exploration of groundwater in sedimentary and crystalline (granite) rocks in Sweden and Africa.

The geophysical equipment used in the investigations is the Swedish-WADI VLF equipment. 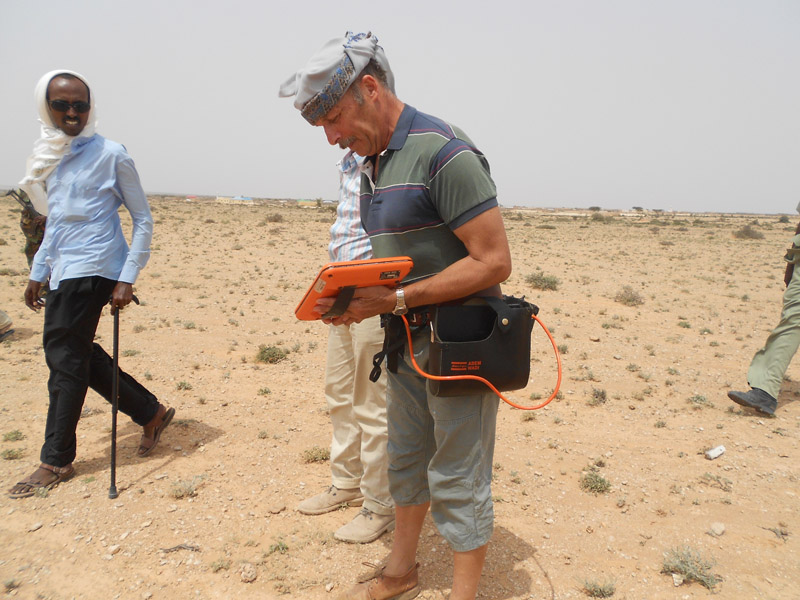 Investigation with the VLF instrument in Somalia.

New information is now available for a trip to Botswana in November 2019. Read more about the content on Botswana.

The company works with groundwater exploration, preferably in dry/ and parched areas with limited potential in finding sufficient water bodies, and in areas with significant amount of saline groundwater.

The company also works with geothermal drilling for energy.

Much experience in Swedish groundwater conditions due to the long-serving position at the Geological Survey of Sweden (SGU). The major work was to locate groundwater in favourable Swedish bedrock horizons.

Many years of experience in dry regions of Africa continent. 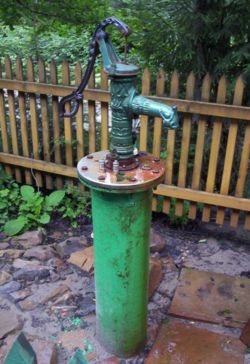 The company is a member of the Swedish drilling contractors Industry Organization  Geotec.